More or less, many of you have heard of the magnificent Niagara Falls half in Canada and half in the U.S., in New York State to be specific. After all, as the third largest waterfall in the world, it's gained quite some popularity amongst us. I went there in 2013 or sometime around then, and even though it was a long time ago, the experience was unforgettable. I saw the waterfall, and took many pictures. Definitley a great place to visit! Also good for the whole family; Canada is a nice and cool (literally) place to be! You can have some real good food as well as hear the water rushing down the waterfall. You can also take pictures to show all of your friends who wern't as lucky as you! 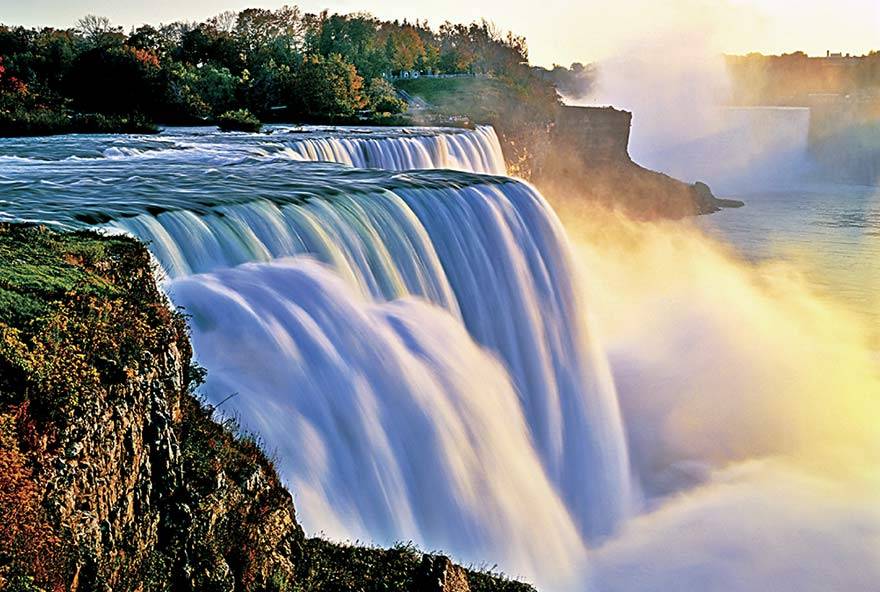