If you've seen my site, you might know these things about me: I like fish, I like to travel, and I like to pretend I'm a squirrel. Well, you probably didn't know (until now) that I actually have a dog!

My dog's name is Cookie. He's a Cockapoo, and he is 14 years old! I've had him since he was about 1 year old. He used to be lively and would run around, until he was 11 or 12. Then, he got central vestibular disease, and although he recovered, he wasn't really as lively as before. He would sleep on the couch or in his bed, almost for the whole day. When we walked him, instead of him pulling on the leash, he would only walk for ten minutes before tiring out. However, all of his energy returns to him when it's time for him to eat! He gets all happy and finishes his meal in a flash! He's an old man now, and his favorite hobby is sleeping on his favorite pillow!

Here are some pictures of him: 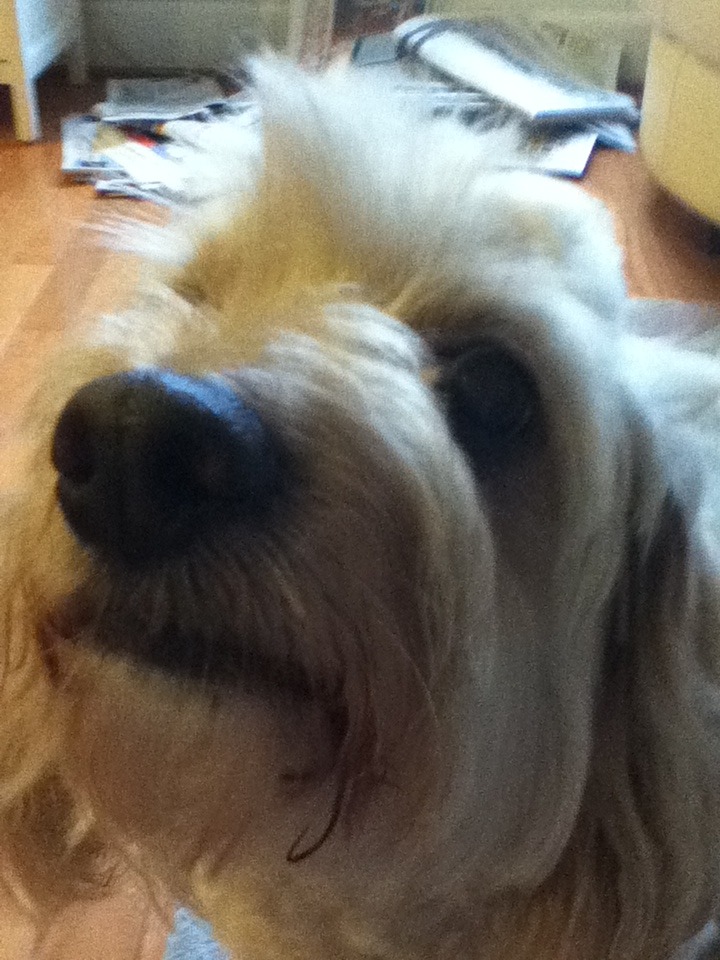 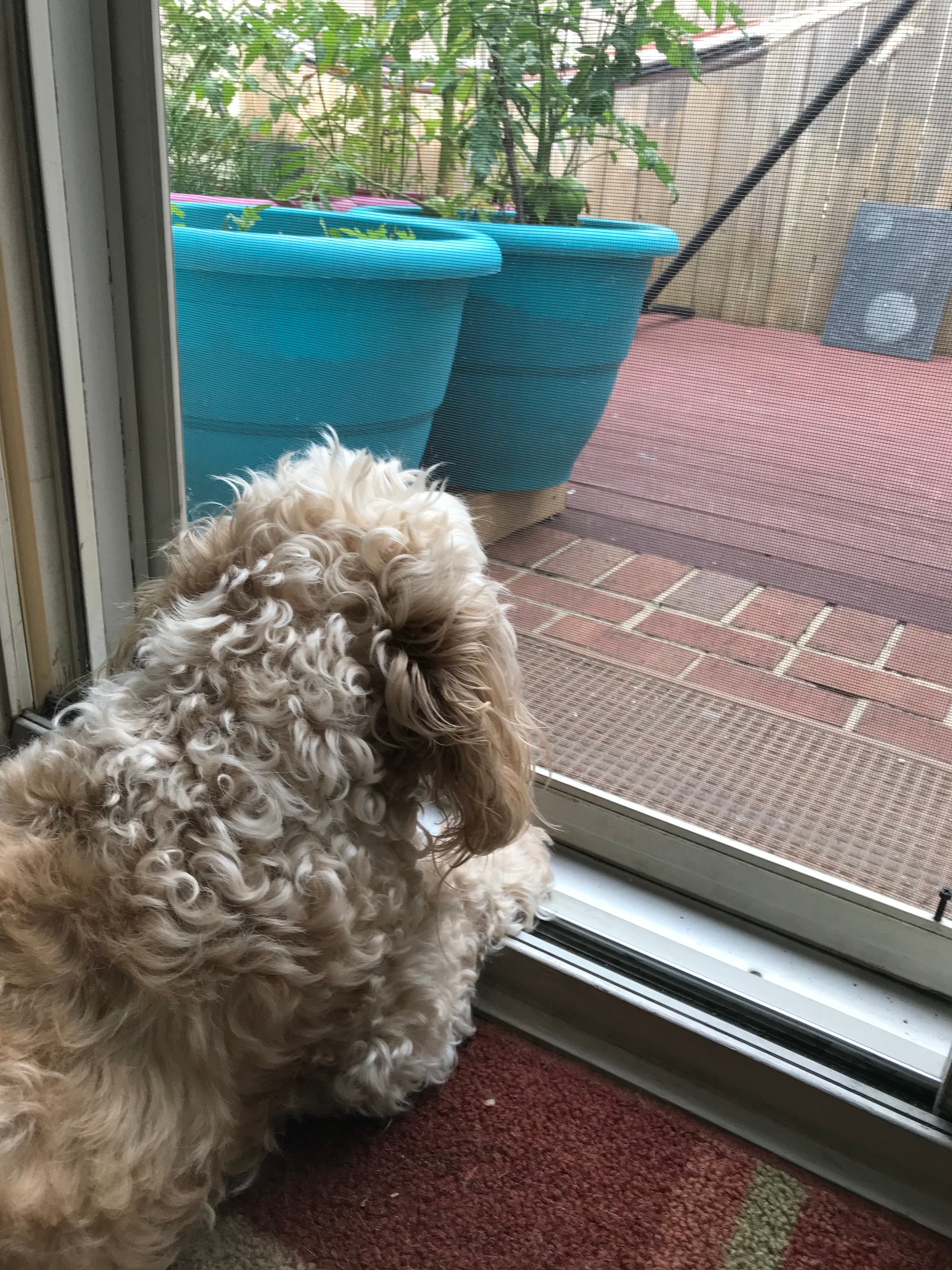 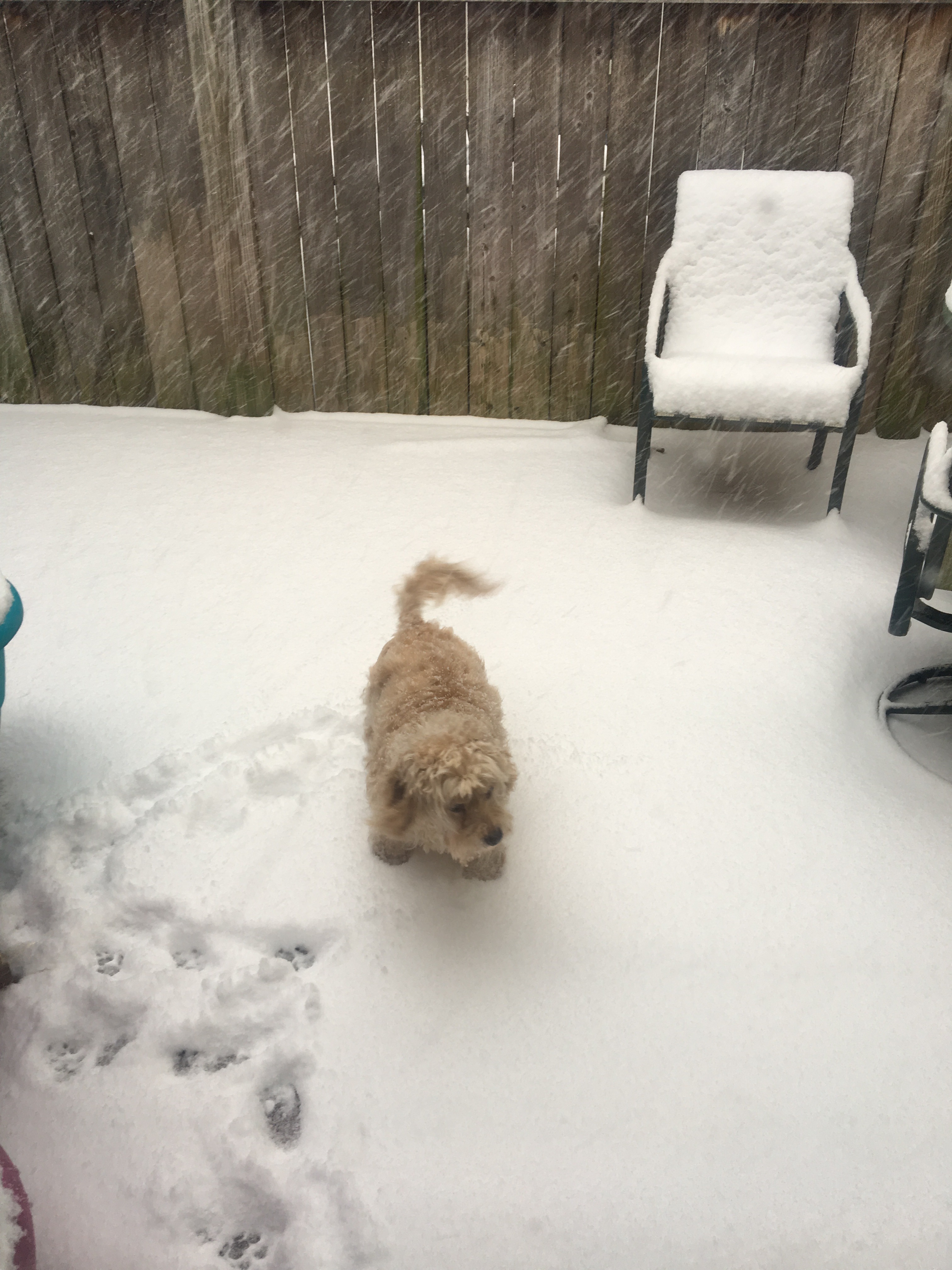